BALLINABOLA ED, propelled to outright favouritism for the Star Sports/TRC Derby with most firms after a stunning 28.97sec heat success, faces a real test of his undoubted talents in Friday's first batch of second round heats after the draw was made at Towcester on Monday.

Pat Buckley's lightly-raced youngster, fourth in what is proving to be a vintage Kirby Memorial at Limerick last month, faces three fellow heat winners including Liam Dowling's Ballymac Leon - fastest on Saturday night in 29.04sec - plus Patrick Janssens' Monmore Puppy Derby hero Deelish Frankie and a resurgent Bockos Belly, who made the semi-finals last year and has returned from injury in tremendous shape.

There were a total of three seeding changes prior to the draw, with Emilys Jet being one of those along with Janssens' new track record holder Lautaro, plus Gary Griffiths' Magical Duke. All changed from rails to middle. 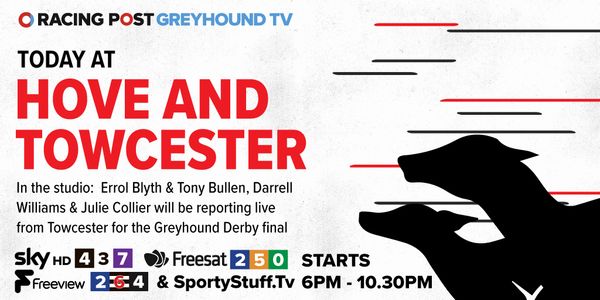 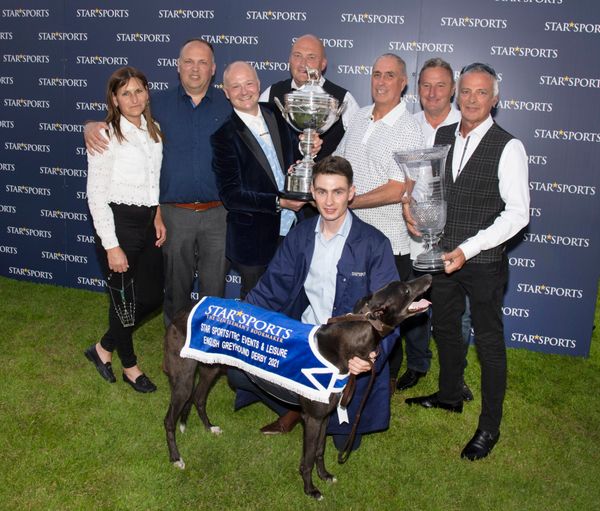